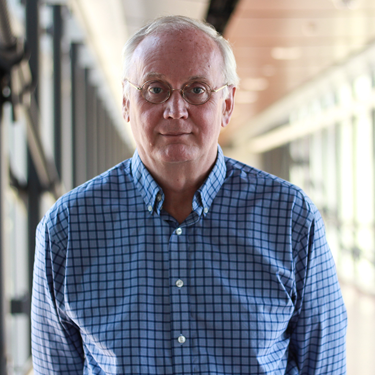 Smallpox is an infectious and frightening disease that killed up to 30% of the people who caught it while often also leaving the survivors badly scarred. The virus was eradicated by a world-wide vaccination campaign in the 1970’s but remains one of the most highly feared bioweapons an armed force might someday encounter. It is for this reason that many military organizations, including Canada’s, maintain vaccine stockpiles in reserve. Even nowadays, some frontline forces continue to be vaccinated against the threat posed by smallpox.

Although smallpox was declared eradicated forty years ago and routine vaccination was discontinued, governments continue to store millions of doses of these military and civilian vaccines as a hedge against the return of this disease. These vaccines must be tested periodically to prove the virus is viable and exceeds a concentration (“titer”) known to induce protective immunity. Today, a virus is titered by first growing a layer of cells on a plastic dish and then adding a virus sample to those cells. After two to three days, one sees a scattering of “plaques” produced by the virus reproducing and spreading out from the first infected cell, to kill the surrounding cells. The number of plaques provides a measure of the titer.

This project supported a switch from an old egg-based method to a modern cell culture method. This research project was conducted at the University of Alberta, where the team identified the best combination of cells, growth conditions and stains that produce a reproducible measurement of the vaccine titer. A second laboratory determined the virus titer using egg-based technology. During the transition from one method to the other, these two studies will provide a bridge that links ongoing efforts to ensure the effectiveness of Canada’s smallpox vaccine stockpiles.